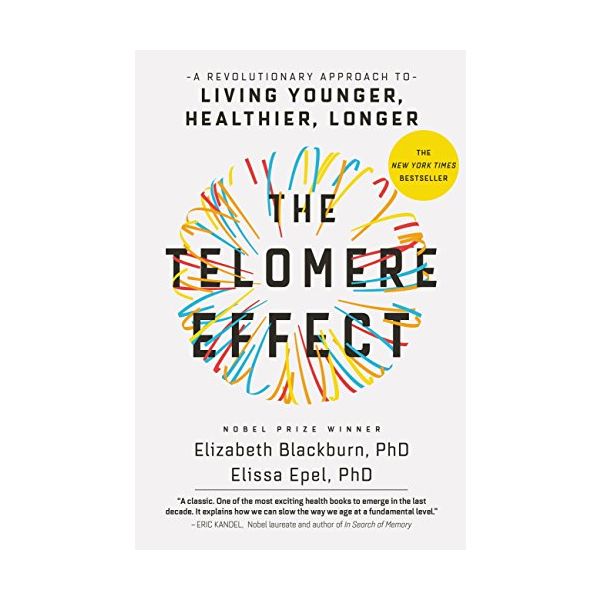 1 Book Kindle Edition
Be the first to review this product
Facebook Twitter LinkedIn Google + Email
Add to Wish List
Revolutionary, New York Times best-selling book that discusses how specific lifestyle and psychological habits can protect telomeres, improve the body ability to target disease, and enhance longevity. This book was coauthored by the Nobel Prize winner who discovered the function of telomerase and telomeres and the psychologist who performed original research.
Best For
Boost telomere health [1]; DNA and Cellular Health/Longevity [1-3]
Pros & Cons

Cons:  Not recommended for very sensitive or rosacea skin due to the malic acid content
Using products with acids in it can cause your skin to be sensitive to the sun. Wear sunscreen.

About Company
Strength, Results and Safety
Telomeres are the sequences of DNA at the ends of chromosomes. They naturally wear down over time, and shorten when cells replicate, this gradually leads to cell death and aging [1-6]. Enhanced telomere survival through increased telomerase enzyme activity subsequently influences the health of lung, brain, mammary, endothelial, and hematopoietic cell, among others [1-3]. In particular, supplements (e.g., Astragaloside IV) heighten telomere activity and subsequently promote immune system function, cell longevity, anti-aging, and overall health [4-6].
What It's For
Boost telomere health [1]; DNA and Cellular Health/Longevity [1-3]
How it Works
Research shows that certain substances (e.g., astragaloside IV) function as telomerase activators. Telomerase is the enzyme that is responsible for maintaining the length of telomeres by adding of guanine-rich repetitive sequences to the ends of telomeres [1-3]. Telomeres are the sequences of DNA at the ends of chromosomes. Enhanced telomerase activity leads to the maintenance of long telomeres, which increases cell survival, this enzyme also influences the activity of immune system cells, and the ability of substances such as astragaloside IV to reactivate the telomerase enzyme also leads to anti-aging as this enzyme protects the ends of chromosomes [4-6]. This book reveals how researchers findings from all over the world cumulatively show that sleep quality, exercise, aspects of diet, and even certain chemicals influence telomerase and telomeres, and that chronic stress, negative thoughts, strained relationships, and even the wrong neighborhoods can alter the survival of telomeres.
Ingredients

All Ingredients:  The Telomere Effect: A Revolutionary Approach to Living Younger, Healthier, Longer

How to Use
The Kindle ebook can be downloaded after it is purchased and read at an individual's convenience.
FAQ
Warnings
These statements have not been evaluated by the FDA. These products are not intended to diagnose, treat, cure or prevent any disease.
References
1. Nehlig A. The neuroprotective effects of cocoa flavanol and its influence on cognitive performance. British Journal of Clinical Pharmacology. 2013;75(3):716-727. 2. Irsfeld M, Spadafore M, Pr√º√ü BM. Œ≤-phenylethylamine, a small molecule with a large impact. WebmedCentral. 2013;4(9):4409. 3. Clapperton J. Contribution of genotype to cocoa (Theobroma cacao L.) Tropic Agric (Trinidad) 1994;71:303-308. 4. Lee KW, Kim YJ, Lee HJ, Lee CY. Cocoa has more phenolic phytochemicals and a higher antioxidant capacity than teas and red wine. J Agric Food Chem. 2003;51(25):7292-5.
Related Articles
How Do You Reduce Your Biological Age?
Does your biological age match your actual age?
Biological Age Calculator
The concept of “biological age” refers to your physical skin & body youthfulness
Reviews
Write Your Own Review
Related Products 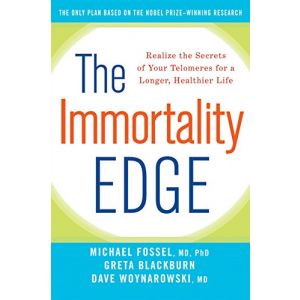 The Immortality Edge: Realize the Secrets of Your Telomeres for a Longer, Healthier Life Book
Rating:
0%
Add to Wish List Add to Compare 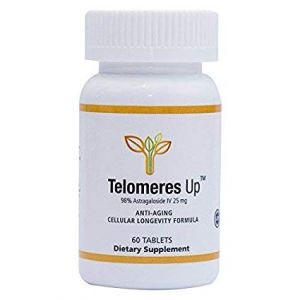 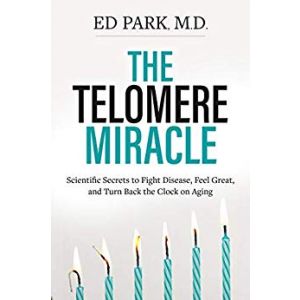 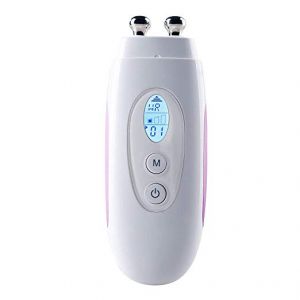