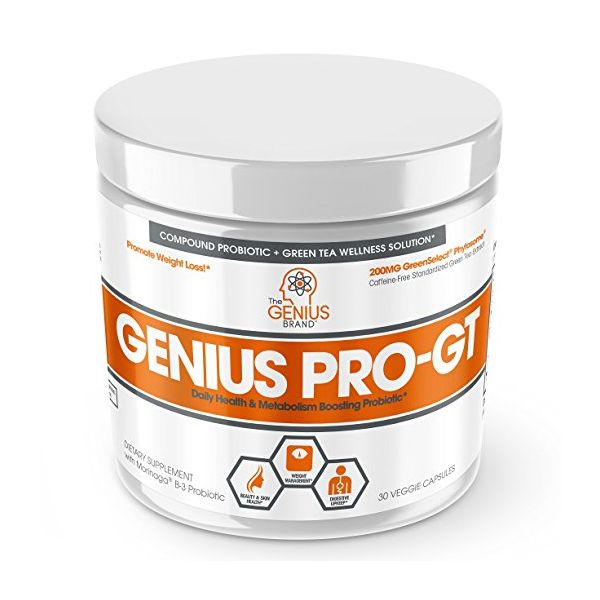 Cons:  Keep out of reach of children, Consult your physician prior to using this product if you are pregnant, nursing, under 18 years of age, taking medication or have a medical condition, Immediately discontinue use and contact your physician if any adverse reactions occur, Store in a cool, dry place away from excessive heat, Probiotics may cause stomach discomfort in some people

About Company
Strength, Results and Safety
Probiotics have been shown to improve allergic reactions and skin allergies in children [5], most of which are linked to the environmental exposure to allergens such as dust mites, dog or cat hair, and pollen. Furthermore, taking probiotics during pregnancy and adding probiotics to the diet of newborns helps target inherited skin problems [6]. In addition, the protection that probiotics provides for skin cells persists for years when the supplementation begins during infancy [7]. Probiotic supplementation is also associated with a reduced incidence of duration of diarrhea that is due to antibiotic use [8]. In addition, probiotics are frequently administered in hospital settings to target diarrhea that is caused by antibiotics [9]. In NICUs, probiotic supplementation is also used to boost health and target diarrhea in newborns [10]. Research shows that taking a minimum of 5 billion CFUs of probiotics daily promotes health in children, they can be taken safely on a regular basis, they do not typically interact with any medication, and they rarely cause adverse effects [5]. Research indicates that the daily serving of probiotics which supports optimal digestive and immune system function for adults is 10 billion CFUs [1, 5]. In addition, probiotics support healthy cholesterol, triglyceride, and liver fat levels, thereby promoting a healthier metabolism [18]. They also help improve the body's ability to degrade cholesterol which enhances weight control [18, 19]. Green tea contains antioxidants such as epigallocatechin gallate (EGCG), which has been shown to improve energy levels and overall health by boosting blood flow, immune system and hormonal activity, and cellular health [20-23]. It also enhances metabolism, which promotes stamina as well as improved weight control [21]. The EGCG in green tea also combats UV-induced DNA damage [24].
What It's For
Improved digestion, Enhanced immunity, Increased energy levels, Heightened nutrient absorption, Supports weight control [1-5]
How it Works
Probiotics restore and maintain a healthy balance of good bacteria in the gut [1]. Probiotics also release enzymes that promote the digestion of food and enzymes that target bad bacteria as well as other harmful invaders, thereby improving overall digestive function [11]. In addition, they support the proper breakdown and transport of nutrients into the bloodstream and throughout the body [4]. By improving the digestive process, probiotics helps ensure that only low amounts of undigested food remain in the gut as undigested food often leads to stomach discomfort. In doing so, probiotics target bloating, constipation, gas, and diarrhea, especially when antibiotics are being taken [8].Probiotic supplementation is frequently recommended during and after antibiotic use because it restores healthy levels of good bacteria [9]. Probiotics boost natural antioxidant activity in the body and this takes some of the strain off of the immune system [12]. Therefore, immune system becomes stronger and more readily available to target foreign invaders due to added protection that is provided by probiotics. Probiotic supplementation during childhood enhances digestive health and immunity [5]. More specifically, young children who take probiotics have a less exaggerated immune response to allergens that may otherwise cause them to become hyper-allergic [13]. Furthermore, probiotics help disrupt an imbalance of pro-inflammatory and anti-inflammatory proteins [2]. In addition, probiotics play a protective role against common allergens due to their ability to improve the viscosity of the natural mucus lining in the airways that trap and excrete allergens [1]. This reduces reactions to allergens, including skin allergy reactions [5]. Probiotic supplementation in young children also disrupts harmful invaders from causing infections in the respiratory system because probiotics support increased levels of white blood cells and natural killer cells [14, 15]. Furthermore, probiotics release specific substances that have antimicrobial activity and this enhances immunity, respiratory health, and overall health [14, 16, 17]. Furthermore, clinical research indicates that probiotics support heart health and weight control by promoting the breakdown of cholesterol, triglycerides, and body fat in obese individuals and influencing the way cholesterol is absorbed in the gut [18, 19]. Green tea is well-known for boosting energy due to its epigallocatechin gallate (EGCG) content, but it also contains active substances called polyphenols (antioxidants), which stimulate the growth of mitochondria (energy-producing cells) and protect cells throughout the body from free radical as well as toxin-induced damaged [20]. The stimulation of mitochondria heightens blood circulation, enhances immune activity, and improves cell activity, all of which boost energy levels. The EGCG in green tea is also a nutrient that regulates energy balance, hormonal activity, and metabolism [20-23]. In particular, EGCG supplementation heightens metabolism while at rest and during exercise, and this helps maintain an optimal energy balance when individuals are inactive or engaging in physical activity, but it also improves weight control [21]. In addition, the antioxidant properties of EGCG target oxidative stress-induced skin damage [24].
Ingredients 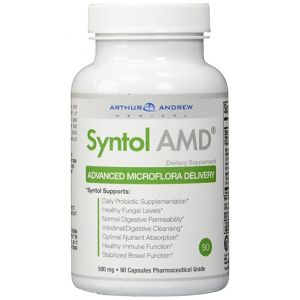 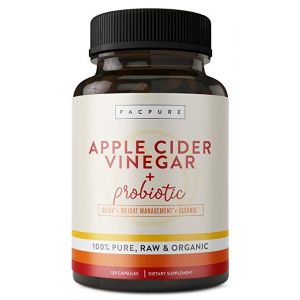 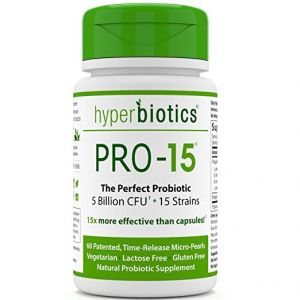 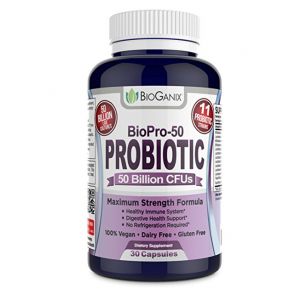 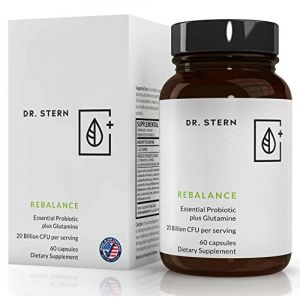 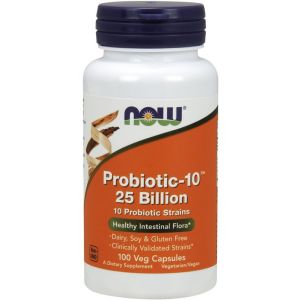 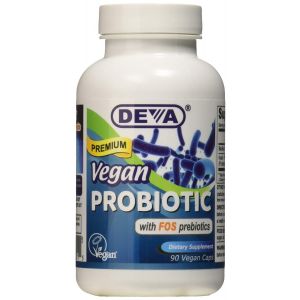 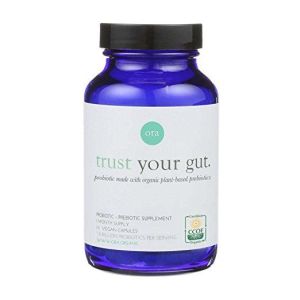 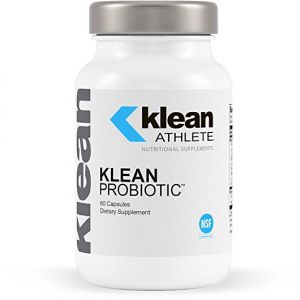 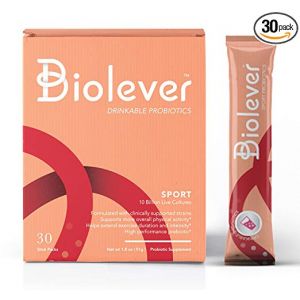 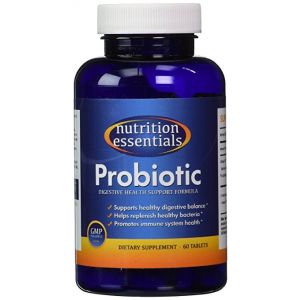