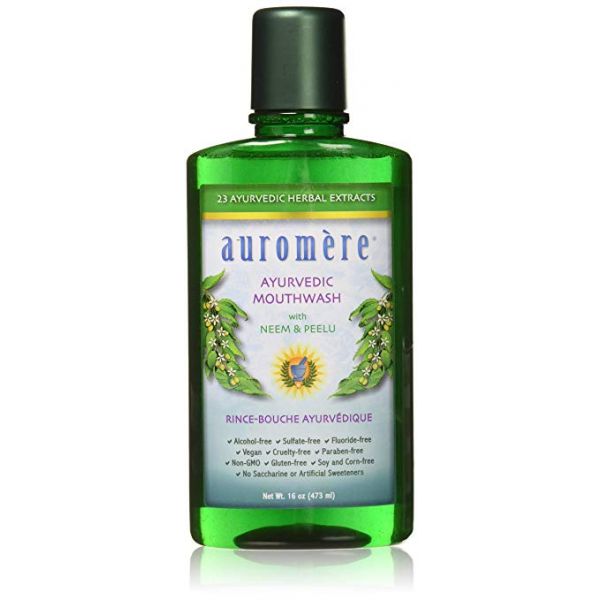 Cons:  Ingredients such as clove, cinnamon, and acacia bark may cause an allergic reaction in some individuals.

About Company
Auromere is a company that deems themselves the Ayurveda People. They're owned and operated by a non-profit Integral Yoga ashram in Northern California. They make products from wild-crafted herbs and minerals and employ local village communities in India for production. Note that 10% of all Aurom‚àöre profit is given to support the development of the eco-conscious City of Human Unity in Auroville, South India.
Strength, Results and Safety
Neem targets plaque and gum inflammation (gingivitis) [1]. Furthermore, neem mouthwash helps maintain oral hygiene by preventing dental decay as well as the spread of plaque/gum inflammation [3]. Neem is frequently used as an active ingredient in toothpowders and toothpastes [4]. It has also been used as an oral deodorant, a tooth cleanser, and a toothache soother [4]. Peelu is commonly used for oral hygiene as it helps control plaque, gingivitis, tooth wear, and bleeding gums [5-7]. Cinnamon, clove, menthol, and fruits such as pomegranate and jujube have anti-plaque, anti-inflammatory, and anti-microbial properties [9-12]. Xylitol targets dental caries and plaque buildup, especially when it is used regularly [13].
What It's For
Dental hygiene [1]; Supports healthy teeth and gums [1, 2]; Harmful microorganism and plaque removal [3, 4]
How it Works
Neem has antibacterial properties that have been shown to target gram-positive and gram-negative microorganisms [1, 2]. In addition, neem has targets plaque and gum inflammation through its anti-oxidant, astringent, anti-viral, and anti-inflammatory activity[1-4]. Peelu contains silica, which acts as natural chlorine that whitens and removes tartar and stains [6, 7]. In addition, Peelu contains tannic acid and Vitamin C which have astringent properties that reduce gingivitis and plaque, as well as sulfur that helps keep the mouth clean [5-8]. Cinnamon, clove, menthol, pomegranate and jujube (which contain vitamin C) have antioxidant properties that target free radicals and other substances that may lead to dental problems [9-12]. Xylitol reduces the occurrence of dental caries and reverses the early caries process by lowering the level of microorganisms in plaque and saliva [13].
Ingredients 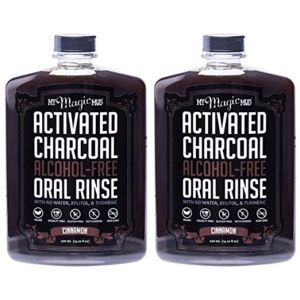 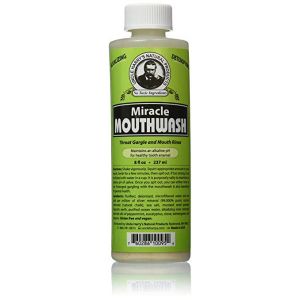 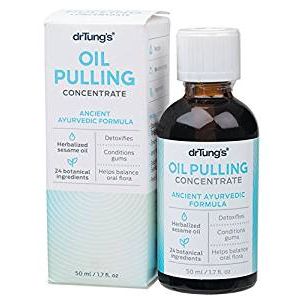 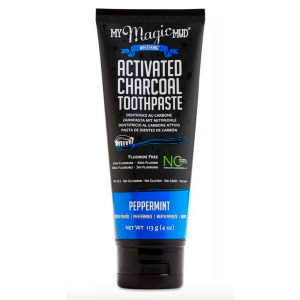