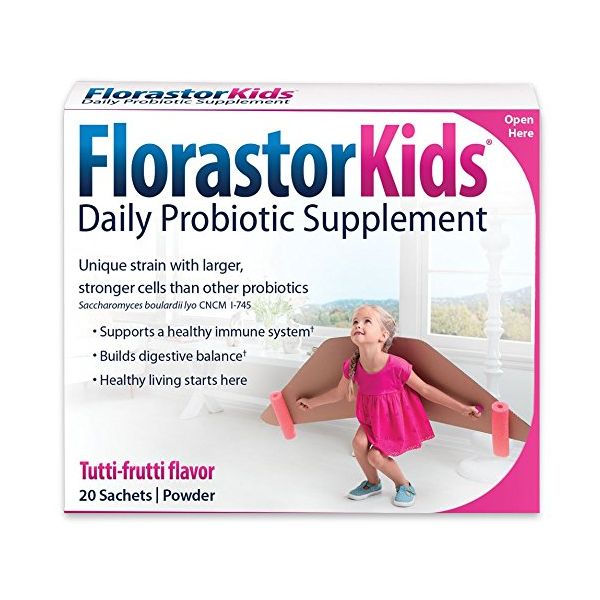 Cons:  Contains lactose that may affect people who are highly intolerant or highly sensitive to lactose, Probiotics may cause stomach discomfort in some children including thirst or mild constipation, In very rare cases, may cause allergic reactions (e.g., skin rash), Cannot be used in the acute-care setting, especially in individuals with open arterial and venous access required (e.g., Vascath, Permcath, or AV fistula). Cannot be used for any individual with a central line or port or in the surroundings of any patient with a central line or port. Cannot be used for pre- or post- organ or bone marrow transplant patients and other patients considered severely immunocompromised or critically ill. Cannot be used if a person is allergic to any of the components (especially yeast).

About Company
Florastor is the only probiotic in North America to contain S. boulardii lyo CNCM I- 745. Biocodex is a company with a belief that clinical studies can uncover more ways that Florastor can positively impact your microbiome. In the early 1920s, Henri Boulard, a French agricultural engineer and microbiologist, traveled to Indochina in search of heat-resistant yeast and he encountered a cholera outbreak. He happened to take note that locals were drinking a tea - made from lychee and mangosteen skins - to help with digestion. Fascinated by the healing properties, Boulard did research and discovered the skins contained a unique yeast, which he later called Saccharomyces boulardii. Boulard sold his patented strain to the French pharmaceutical company, Biocodex in 1953. Biocodex enhanced the strain's fermentation process to elevate it to pharmaceutical quality. As the first probiotic in human medicine, S. boulardii lyo CNCM I-745 was the first yeast demonstrated to have probiotic properties. Since it's discovery, S. boulardii lyo CNCM I-745 has been researched in more than 600 clinical trials.
Strength, Results and Safety

Probiotics help maintain the optimal balance of healthy intestinal bacteria and it targets stomach problems including diarrhea [2, 4, 5]. Probiotics helps break down undigested carbohydrates, sugars, and other nutrients, while boosting the levels of digestive enzymes [1, 6]. Supports the overall immune system by boosting the levels of anti-inflammatory proteins and immunoglobulins [3]. Saccharomyces boulardii can withstand the harsh environment of the stomach to reach the intestines where they boost intestinal health [2]. Probiotics continue to provide health benefits during antibiotic use and also target diarrhea linked to antibiotic use [7-9]. They can help prevent diarrhea from travelling and from antibiotic use. [11-12] 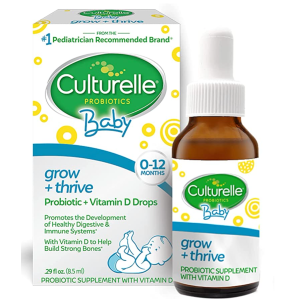 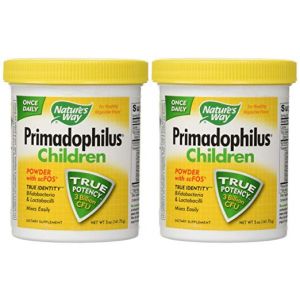 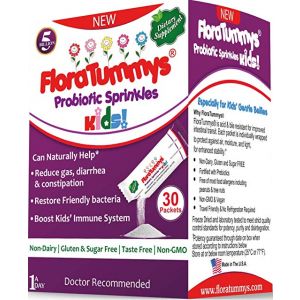 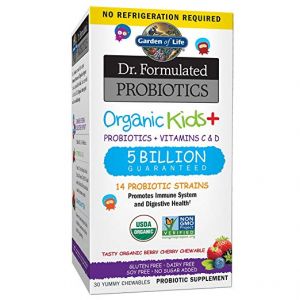 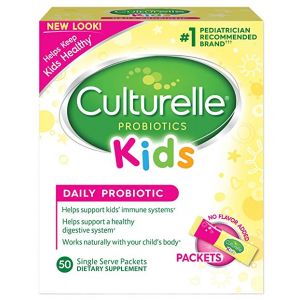